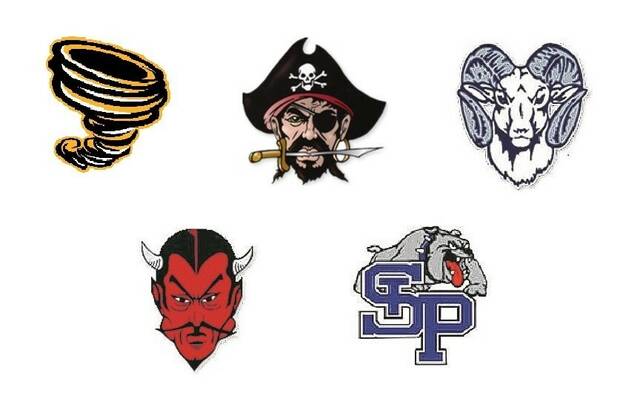 St. Pauls (6-4-2, 2-0 Southeastern Athletic Conference) scored two second-half goals; Adrian Vasquez scored with 25 minutes to go and Juan Fernandez scored with 18 minutes left, before the Bulldogs held on over the closing minutes to secure the win.

Midway (6-3, 1-1 Southeastern) scored the game’s first goal about 10 minutes into the second half after the game was scoreless at halftime.

St. Pauls will face Purnell Swett in the third-place match of the Robeson Cup at home at 6 p.m. Saturday; the Bulldogs resume conference play Monday at Clinton.

In addition to Izeta’s production, Lumberton’s Angel Robles had two goals and one assist, Jair Santos had one goal and one assist; Alexis Lopez had two assists and Evan Blackley scored his first varsity goal.

Seventy-First is 1-9 overall and 1-5 in United-8 Conference play.

The Pirates (7-2, 6-2 United-8) won all six singles matches before losing two of the three in doubles.

In doubles, the Pirates’ Hunt/Lamesha Love lost to Buttrum/Efaw 8-2 and Josie Lawson/Caroline Hall lost 8-0 to the Tigers’ Wagner/Hardee. The No. 3 doubles match was forfeited by South View. 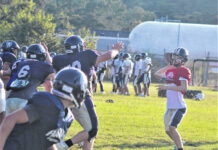 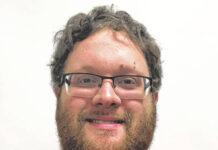 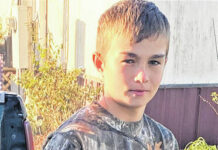