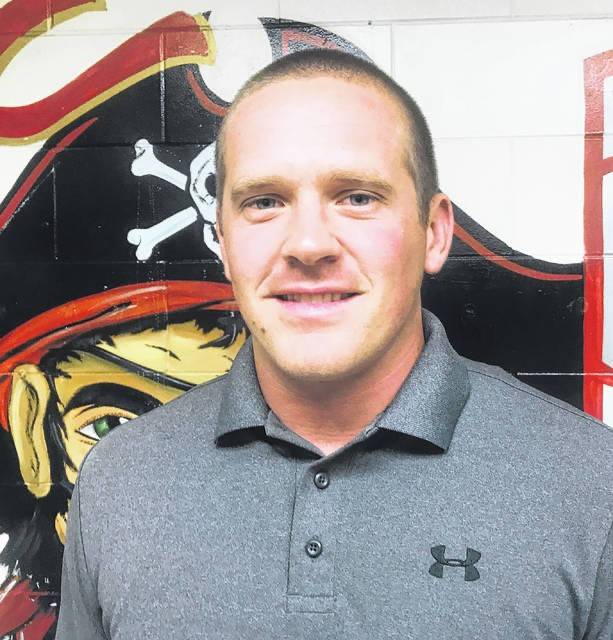 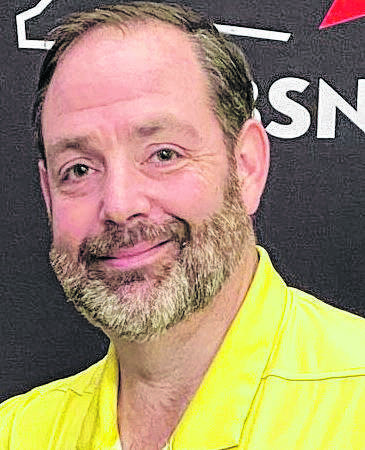 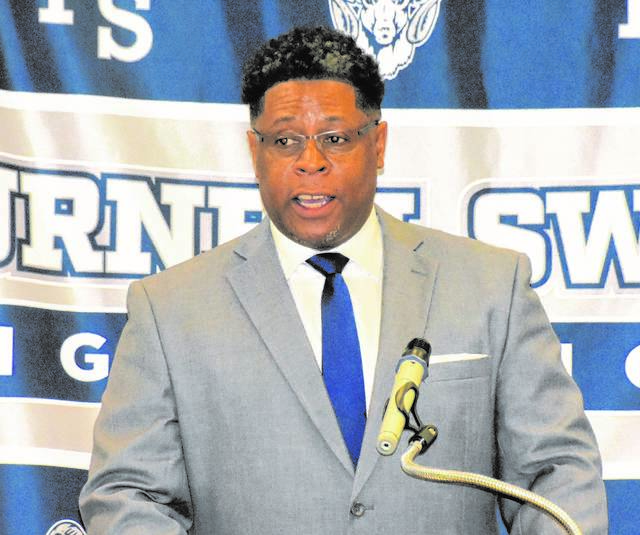 CHAPEL HILL — The North Carolina High School Athletic Association announced Tuesday the format for state playoffs through the unique 2020-21 academic year, with predetermined brackets and smaller fields than in a normal year.

The league also announced new guidelines for skill development, with more people allowed to participate at once.

“If we can get a whole playoff in, that’d be awesome, because you play all year for the playoffs,” said Lumberton boys basketball coach Bryant Edwards, whose Pirates team reached the 4A state championship game in March before the game was canceled due to the pandemic.

“For our playoffs to get cut short right there at the last game this past year, we definitely don’t want anything to happen to where we can’t play this year. Whether it’s 32 teams, 64 teams, whatever, we’re going to have the same goal, same mindset as before.”

In 4A, the Sandhills Athletic Conference has eight members, including Lumberton and Purnell Swett, and will earn two playoff berths.

“I think with the season being abbreviated like it is, I expected (the playoffs) like it is, with the shorter time and trying to squeeze all the sports in,” said Purnell Swett football coach Stephen Roberson. “We play to win every game, so the number of playoff bids doesn’t affect how wer’er going to approach things.”

With the exception of football, which is over four weeks, all sports with bracketed playoffs will have its state tournament take place over a two-week span.

Football’s 16-team tournaments will take place from April 16 through May 8. The boys and girls basketball playoffs will be from Feb. 23 through Mar. 6.

Outside of lacrosse and football, all bracketed sports will hold the first three rounds during the first week of the playoffs and regionals and state the next week. Lacrosse will start with a two-game week before a three-game week to follow.

The playoff schedules will, as expected, result in some overlap between the playoffs in some sports and the early-season games in others. For instance, the basketball playoffs will coincide with the first two weeks of football season.

“Fairmont is Fairmont, and we’re going to support Fairmont, so if we’ve got to go to the state championship in basketball and that hurts football, so be it,” Fairmont football coach George Coltharp said. “Obviously, I want to win as many football games at possible, but I love Fairmont kids, and if those Fairmont kids are football players but they’re in the third round of the (basketball) playoffs, imagine what that does for them.”

The new skill development guidelines will allow 25 participants in indoor venues and 50 participants outdoors. The move comes after Gov. Roy Cooper moved the state into Phase 2.5 of recovery last week, which included the allowance of 25 people at indoor public events and 50 at outdoor events, more than was allowed in previous phases. Skill development includes strength and conditioning workouts.

Robeson County schools, however, still cannot hold workouts, as the school board has not cleared them to resume. Coltharp pointed out that if teams aren’t allowed to work out until practice opens for their respective seasons, it would be nearly a whole year since football teams have had any organized team activities.

“It doesn’t change anything for us because we’re still waiting for our school system to say you can have those workouts. I want to open our weight room,” Coltharp said. “Obviously we’ll support what (the school board) decides; we always want to err on the caution of what’s best for our kids. But if they give us the opportunity to have 25 guys inside, we’ll do three or four workouts a day to get those guys back in the weight room.”

“Robeson County is kind of behind when it comes to skill development, because all the surrounding counties are able to do workouts and they’re pretty much full go right now,” Edwards said. “I wish we could, but I understand our county’s still hit hard by COVID, and we definitely want safety for kids. But I stay in contact with our kids all the time, and we’re just waiting for the word.”

For Coltharp, those skill development activities go beyond simply trying to win games; he wants access to his athletes so he can further his positive influence.

The NCHSAA announced Aug. 12 that the athletic calendar for the 2020-21 school year would be amended due to the COVID-19 pandemic. Volleyball and cross country will be the first sports seasons to take place, with practice set to begin Nov. 4 and contests on Nov. 16. Perhaps the most affected sport is football, which will now begin practice Feb. 8 and games Feb. 26.