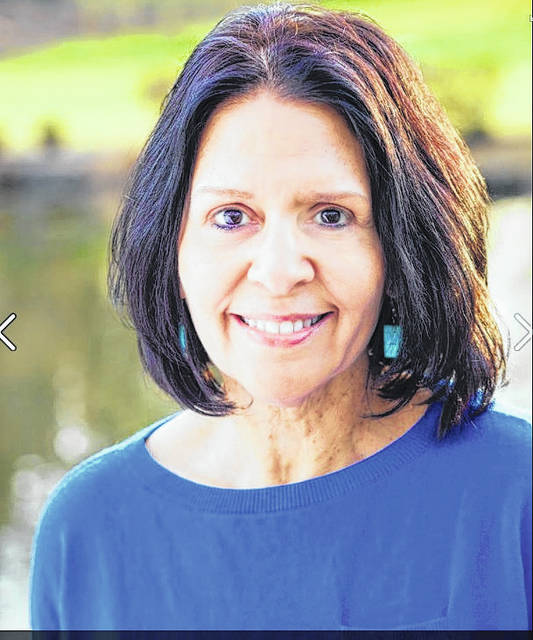 So, let’s give voice to facts concerning Old Main STREAM Academy that can and should be verified in the application. Grants were in progress to undergird the educational model of the school. Partnerships and stakeholders for Old Main STREAM Academy were established to maintain rigorous quality in the curriculum, professional development, leadership opportunities, community projects, and mentoring. Old Main STREAM Board members invested months of manpower in securing a location. A lease with the North Carolina Baptist Children’s Homes was granted at its Pembroke site and school doors were scheduled in July 2020. Time, energy, and personal finances were invested to offer educational choice in our community.

Old Main STREAM presented strong core disciplines. STREAM stands for Science, Technology, Reading, Engineering, Arts, and Mathematics. The curriculum was supported by the Standard Course of Study and College and Career Readiness Standards operated as measures for progress. Red Pedagogy’s purpose, (one-seventh of the application), was to serve as culturally responsive teaching and learning. Red Pedagogy served to teach problem-solving, preparedness, self-determination, and resiliency. Rigor was the integrated expectation, as was the “air-tight” reading and mathematics curriculum. Currently, the origin source of how or why Red Pedagogy became associated with communism is unknown. Maybe it is because of the connotation of the name red. However, whatever the origin, it reflects an unwillingness to apply intelligence in a simple context, such as reading the application for meaning.

It wasn’t until after the Charter Schools Advisory Board “voted to recommend that the State Board of Education grant Old Main STREAM a charter” that it became an issue for one individual or perhaps other silent voices. Old Main STREAM Board members were asked by the local state representative to meet and discuss the application. The Old Main STREAM application was available on the NCDPI website for anyone to access, however accommodations were provided and the application was emailed before the sit-down meeting. Multiple interactions, including face-to-face, conference calls, emails, and texts occurred. The Old Main STREAM perspective was that transparency and merit-based work was critical.

Support was stated by the local state board representative and it was expressed that “advocacy” would be provided for Old Main STREAM Academy. Somewhere between those interactions and the state board meeting, “advocacy” was lost. What happened remains a mystery. The bottom line is that the charter recommendation was rescinded.

Even though Old Main STREAM has not influenced students leaving the school system, it appears that the charter is being held accountable. When presented as a concern, it was shared with stakeholders that local students are leaving the district and crossing county and state lines purposefully to pursue education. Consequently, if Old Main STREAM Academy attracted any of those students, then those dollars, recruitment and economic development would return to the county and state.

How fair is it that our children’s future is entangled in this crossfire? How does this impact our future and our children? Does the opportunity for many, in this situation, rest in the opinion of one?

This was submitted by Brenda Dial Deese, a member of the Old Main STREAM Academy board, on behalf of that board.