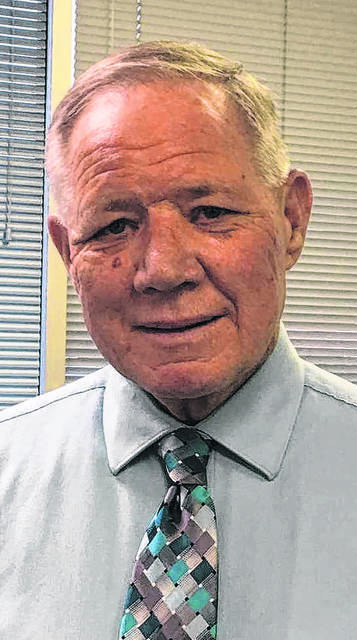 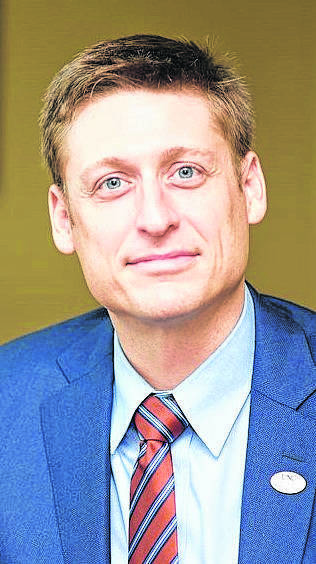 The new cases bring the total cases reported in Robeson County to 1,657. Forty-six county residents have died as a result of COVID-19.

Health Department Director Bill Smith credits local indifference for the spike seen during the past three weeks. In the four weeks before the spike the case numbers were falling.

“People are moving about more, congregating freely, visiting hot areas such as the beaches, not abiding with executive orders such as masking prior to entering retail stores, participating in unsanctioned mass gatherings,” he said. “In general way too many people are treating the pandemic like it does not exist. Early on the numbers were driven by employment facilities, then it went to long-term care facilities, it then became more common via family members, and now lifestyle and lack of empathy for the event drive the numbers up.”

The breakdown of the positive cases reported Monday included 44 females and 38 males. The oldest patient was 83 years old and the youngest was 5. Twenty of the cases were individuals 20 years old and younger.

Native Americans accounted for 35 of the cases, 16 were African American, 12 were Hispanic, seven were white and 12 case reports did not list race.

In regard to the most recent death, Smith said the woman’s first case was considered resolved, therefore the Health Department deemed her as two separate cases. The patient was a 59-year-old woman who tested positive in May, then reported three negative tests before testing positive at the time of her death on Friday.

“This case was the only one we have had like that,” he said.

The local hospital tested 58 of the confirmed cases reported Monday, 13 were tested at a private health-care provider, seven were tested out of county, and four were tested at the Health Department.

“More people are being found to have the virus. It’s unclear if the virus is more widespread or being brought to light through expanded testing capabilities and awareness,” said Jason Cox, vice president and chief operating officer at Southeastern Health.

Southeastern Regional Medical Center reported Monday that 15 patients remain in isolation after testing positive for COVID-19, and 15 employees are in quarantine.

There were 1,827 cases reported statewide, The North Carolina Department of Health and Human Services reported 1,827 new confirmed cases Monday, bringing the state’s total to 87,528. The state agency also reported that 67,124 cases were presumed positive on Monday. The coronavirus has caused or contributed to the death of 1,510 state residents, and left 1,040 residents hospitalized.

Free drive-through testing through the Health Department and Robeson County government will take place at the Rowland Depot in Rowland on Friday and Saturday from 10 a.m. to 1 p.m. Pre-registration is encouraged, but people wanting to be tested can register on-site.

This site uses a self-administered oral swab technique that tests an individual’s saliva. Services are limited to individuals 16 years old and older who are in a vehicle. There is no limit as to the number of individuals that can be tested in a vehicle.

The Lumbee Tribe government has a drive-through clinic Tuesday from 10 a.m. to 1 p.m. at Southern Spirit Boys & Girls Club, located at 1872 Back Swamp Road in Lumberton. A second testing site is scheduled for Thursday and Friday from 10 a.m. to 1 p.m. at The Rock Church Of God on West Carthage Road in Lumberton. The tribe also will be distributing personal protection equipment, educational activity supplies and free produce. To pre-register online for an appointment, visit http://lumbeetribecovidtesting.com.

For more information, or for assistance with online registration, contact the Lumbee Tribe’s office at 833-684-0592.

“I have just returned from having the COVID-19 test at the Boys and Girls Club in Lumberton,” Willial Hatem said Monday in an email to The Robesonian. “The staff was very professional and courteous at all times. Then they provided us with a generous package of vegetables and lunch, and some P I P equipment. This was very well organized and professional. Thanks again to all who participated.”

LUMBERTON — The Lumbee Tribe’s chairman returned Thursday from Washington, D.C., highly encouraged that legislation granting the tribe federal recognition will be get U.S. House approval by the end of the current congressional session. “Since […]

Top 15: Murphy to hold the line down for the Mustangs

ROWLAND — Leading into high school football practice starting on July 30, The Robesonian’s sports staff is publishing a countdown of the top 15 players in Robeson County, and South Robeson’s Marquise Murphy comes in […]

ST. PAULS — Robeson County residents celebrated America’s veterans on Monday with a number of events, including one that was the start of a new Veterans Day tradition in St. Pauls. The town of St. […]