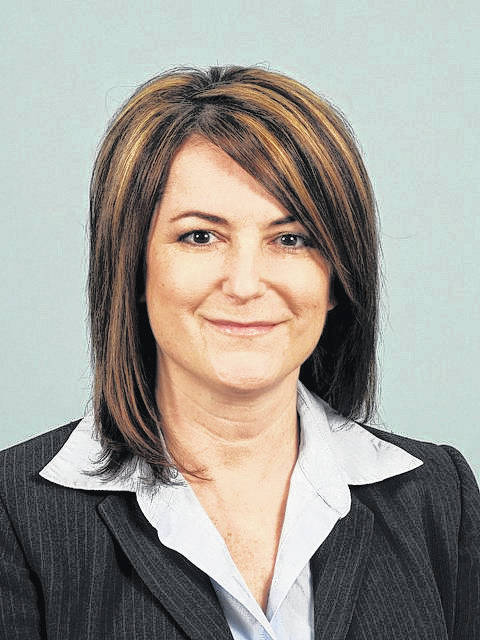 CHARLOTTE — Valentine’s Day is here to inspire dreams and hopes of finding love, but the FBI warns that seeking romance online can lead to the nightmare of a broken heart and financial ruin.

The FBI is working to raise awareness of the threat of online romance scams, according to an FBI release. Scammers take advantage of people looking for romantic partners on dating websites, apps, or social media by obtaining access to their financial or personal identifying information.

“Romance scams are prevalent, especially during this time of year,” the release reads in part.

The FBI offers the following tips to consider when developing an online romantic relationship:

— Research the person’s photo and profile using online searches to see if the material has been used elsewhere.

— Beware if the individual seems too perfect or quickly asks you to leave a dating service or social media site to go “offline.”

— Beware if the individual attempts to isolate you from friends and family or requests.

— Beware if the individual promises to meet in person but then always comes up with an excuse why he or she can’t. If you haven’t met the person after a few months, for whatever reason, you have good reason to be suspicious.

— Never send money to anyone you don’t know personally.

An FBI case in Texas illustrates how bad online romances can go.

A woman in her 50s and struggling in her marriage met someone online who claimed to be a friend of a friend. The woman was happy to have found someone to chat with.

That connection would end up costing the woman $2 million and an untold amount of heartache after the man she fell in love with — whom she never met in person — took her for every cent she had.

That sort of internet crime is on the rise, according to the FBI. The victims predominantly are older widowed or divorced women who are, for the most part, computer literate and educated. But they are emotionally vulnerable. And con artists know exactly how to exploit that vulnerability because potential victims freely post details about their lives and personalities on dating and social media sites.

Trolling for victims online “is like throwing a fishing line,” said Special Agent Christine Beining, a veteran financial fraud investigator in the FBI’s Houston Division who has seen a substantial increase in the number of romance scam cases. “The internet makes this type of crime easy because you can pretend to be anybody you want to be. You can be anywhere in the world and victimize people. The perpetrators will reach out to a lot of people on various networking sites to find somebody who may be a good target. Then they use what the victims have on their profile pages and try to work those relationships and see which ones develop.

“The internet makes this type of crime easy because you can pretend to be anybody you want to be.”

In the case of the Texas woman who lost everything, it was her strong Christian faith, which she publicized on her Facebook profile. This information gave “Charlie” an incredible advantage when he began courting her.

“I’m very active on Facebook,” said the woman, who agreed to share her story in the hopes that others might avoid becoming victims. “I thought it was safe.”

After she friended Charlie — without verifying his bogus claim that they had a mutual friend — “he would read my wall, I would read his wall,” she said. “We would post things, he would like things. Then it got to where we would share e-mails. We started sharing pictures.”

According to Beining, this is standard operating procedure for romance scammers, who assume other people’s identities to trick their victims.

“They make themselves out to be average-looking people,” the agent said. “They are generally not trying to build themselves up too high.”

The scammer’s intention is to establish a relationship as quickly as possible, endear himself to the victim, gain trust, and propose marriage, she said. He will make plans to meet in person, but that will never happen. Eventually, he will ask for money.

According to the FBI’s Internet Crime Complaint Center, which provides the public with a means of reporting internet-facilitated crimes, romance scams result in the highest amount of financial losses to victims when compared with other online crimes.

Anyone who believes he or she is a victim of a romance scam should file a complaint online at www.ic3.gov.

LUMBERTON — The Federal Bureau of Investigation hasn’t dropped its investigation into the deaths of three women whose bodies were found in east Lumberton between April and June of 2017. Agents were seen earlier this […]

WILMINGTON — More than a week after being indicted on federal drug trafficking charges one member of an alleged Maxton-based criminal organization is still at large. Andres Garza was included in a 30-count indictment released […]

RALEIGH — A Maxton man has been sentenced to 20 years in prison after pleading guilty to robbing a home, shooting a resident and stealing thousands of dollars of marijuana. Ronnie Deese, 39, of Maxton […]