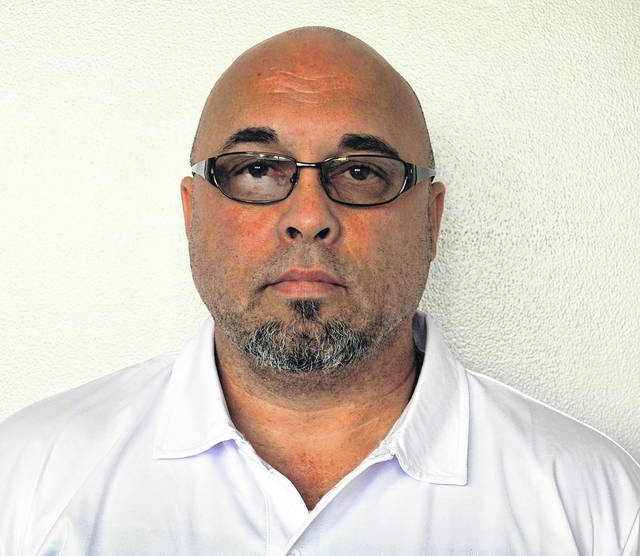 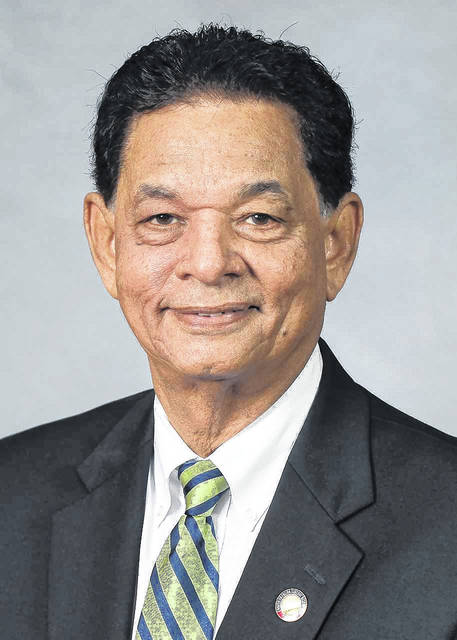 Charles Graham, a Lumberton resident and retired educator, is seeking his sixth two-year term. He was unopposed in his re-election bid as of Monday.

“It has been an honor and a pleasure to represent Robeson County in the North Carolina General Assembly, specifically House District 47,” said Graham, who is a Democrat. “I’ve had many successes and filed for re-election to use the experience and relationships I’ve gained to continue to pursue legislative policies and funding priorities.”

Among those policies and priorities are adequate funding for public education; better pay for teachers; school safety; more support personnel, such as counselors, psychologists, social workers, and resource officers; and the building of new schools in Robeson County, he said.

“Additionally retirees’ cost-of-living increases have been overlooked by the current leadership,” said Graham, who was first elected in 2010.. “I’ve always supported a COLA in the budget appropriations. Full Medicaid expansion has my support and will benefit Robeson County’s uninsured, as opposed to going to other states.”

Jeff McNeill filed Monday for the District 4 seat on the Public Schools of Robeson County Board of Education, setting up a race with Terry B. Locklear, who filed for the seat on seat on Dec. 2. Charles Bullard currently occupies the District 4 seat and has yet to file for re-election.

McNeill, who lives in Maxton, is a 1987 graduate of Red Springs High School and is employed by Kuraray America Inc., where he has worked for 15 years. McNeill also served from 1987 to 1990 in the U.S. Marine Corps.

“If elected to the school board, I will serve the children, not myself,” he said. “Unity is something we need, and I will bring it.”

“My sole purpose is to be the difference our county needs, always putting education first,” he said.

School board seats 1, 5 and 7 also up for election, as are all three at-large seats on the board.

Martin did not provide The Robesonian any information.

LUMBERTON — The Robeson Community College board of trustees extended the college’s president’s contract and gave her a raise Monday.