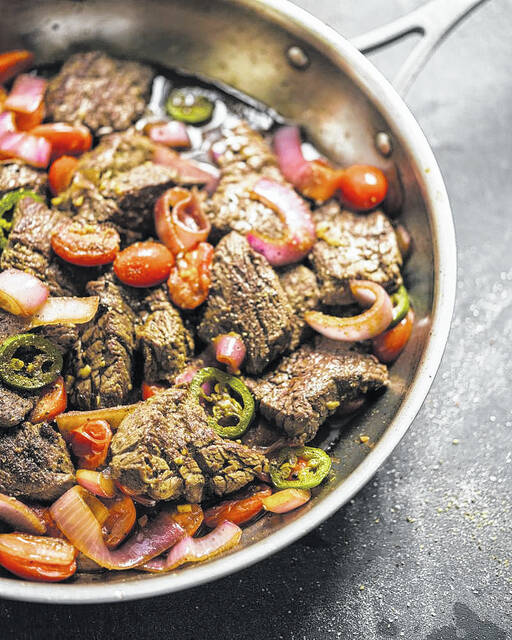 Peru’s lomo saltado is fusion cooking at its easiest and most approachable, a quick stir-fry of soy-marinated beef, tomatoes and hot peppers that reflects the country’s cultural — and culinary —influences, from Incan farmers to Chinese immigrants.

Chinese-Peruvian cuisine became known as chifa, and lomo saltado is standard on chifa menus (lomo refers to tenderloin, but various cuts of beef are used). Potato wedges usually are mixed in and french fries come on the side.

In the version from our book “Milk Street Tuesday Nights,” which limits recipes to 45 minutes or less, we focus on the meat. It is sliced into strips, marinated in soy sauce, then wok-fried over high heat. We develop flavor by mixing ground cumin into the soy sauce marinade. Tenderloin often is used here, but we prefer sirloin tips (also called flap meat) for their meatier flavor as well as lower price. And we sear the meat instead of stir-frying, which browns the meat more for fuller flavor.

Readily available jalapeño peppers make a good substitute for the traditional yellow aji peppers. Serve it with a scoop of rice to sop up the juices.

1½ pounds sirloin tips, trimmed, cut into 3-inch pieces and sliced against the grain into ½-inch strips

1 large red onion, halved and cut into ½-inch half rings

In a medium bowl, combine the steak, cumin, 1 teaspoon each of salt and pepper, and 2 tablespoons of the soy sauce. Marinate at room temperature for 10 minutes. Pat the meat dry and transfer to a plate.

In the same pan over medium-high, heat the remaining 1 tablespoon of oil until shimmering. Add the onion and cook until just starting to soften, stirring, for 2 minutes. Stir in the vinegar and remaining soy sauce, scraping the bottom of the pan to remove any browned bits.

Cook for 1 minute until the sauce thickens slightly. Stir in the garlic and jalapeño and cook until the garlic is fragrant, about 30 seconds. Add the tomatoes, the meat, and any accumulated juices to the pan. Cook until the meat is just warmed through, 30 seconds. Taste and season with salt and pepper. 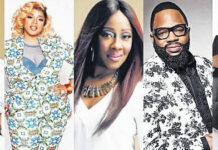 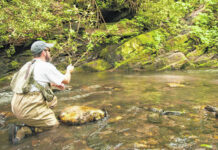